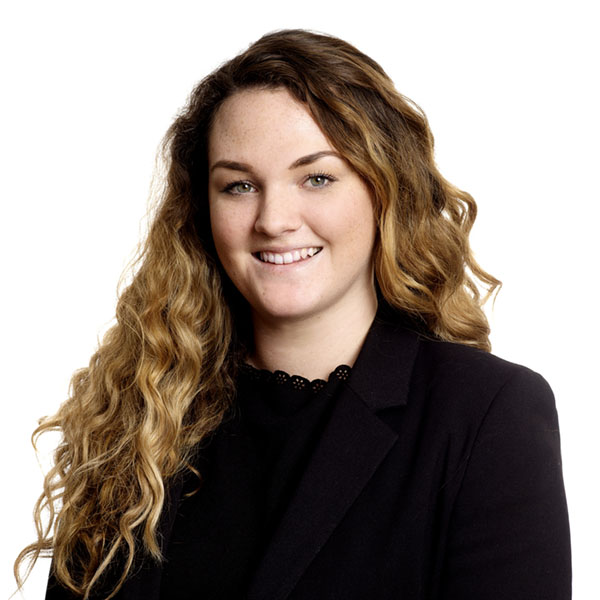 The proposals will cause an increase in people being interviewed without legal advice, writes Jessica Maguire

The Home Office issued a consultation paper at the end of October, revising Codes of Practice C, E, F and H to the Police and Criminal Evidence Act 1984 (“PACE”).

These Codes regulate the following powers:

The consultation proposes that a range of devices, including body worn video (“BWV”) equipment, should be used to record the suspect’s interview. This is to allow police officers to interview suspects away from the police station and thereby “reduce unnecessary trips to and from police stations” .

Enforcing the new proposals would require significant amendments to Code C. For example, the consultation includes a new definition of “vulnerable adult” and the adaptation of voluntary suspect interviews so that the suspect understands that the interview is just as serious and important as being arrested. The proposals for Codes E and F look to change the ways in which a suspect is interviewed, but will have an impact on the detention of suspects and the exercising of their rights which the proposals do not take into account.

Code C 1.2 currently requires that “a custody officer must perform the functions in this Code as soon as practicable. A custody officer will not be in breach of this Code if the delay is justifiable and reasonable steps are taken to prevent unnecessary delay”. The reasons identified in Note 1H of Code C make clear that the delays may occur for reasons such as a large number of suspects being brought into the station simultaneously, all interview rooms being used, or if there are difficulties in contacting an appropriate adult, solicitor or interpreter. In those circumstances, there will be no breach of the Code. It is unclear how the role of the custody sergeant will be performed away from a police station setting, or how another officer could perform a similar role.

Most worryingly of all, the proposals will cause an increase in people being interviewed without legal advice. This is because most suspects will inherently want to deal with an interview in what seems like a more informal way. To speed up the process, most suspects (and particularly those with no previous experience of the criminal law) would prefer not to be interviewed in a police station, which means they are less likely to exercise their right to legal advice. This is particularly concerning as the consultation states that Codes E and F, if revised, “would BWV for any type of interview, irrespective of the type of offence and whether or not the suspect has been arrested. Whenever a suitably compliant authorised recording device is available and can be used, it must be used”. There is currently no recommendation as to offences which may be deemed inappropriate to be conducted in this way, other than if an appropriate adult is required for either a youth or a vulnerable defendant, or legal advice is requested. It is becoming more common that offences of a serious nature, such as rape, are being dealt with on a voluntary basis, without arresting the suspect. The proposals would make it more common for an officer to interview a suspect for these serious offences using BWV.

The use of body-worn cameras as a sole device to record an interview also presents difficulties with complying with Code E. The Code currently necessitates the sealing of a master recording before it leaves the suspect’s presence in order to establish confidence that the integrity of the recording is preserved. It is implausible that when using BWV, an officer would be able to produce a master copy and a working copy of the interview in the presence of the suspect in a setting other than a police station.

The consultation will run for six weeks and it remains to be seen whether the majority of those in the criminal justice system are in support of the proposals. From a defence perspective, there are serious concerns. It is to be hoped that the Home Office will take on board that the proposals will not necessarily reduce police time and resources, and may result in gross breaches of a suspect’s rights.

This article was originally published in Criminal Law & Justice Weekly and can be accessed here, behind a paywall.