Online abuse and when it becomes criminal

Online abuse and when it becomes criminal 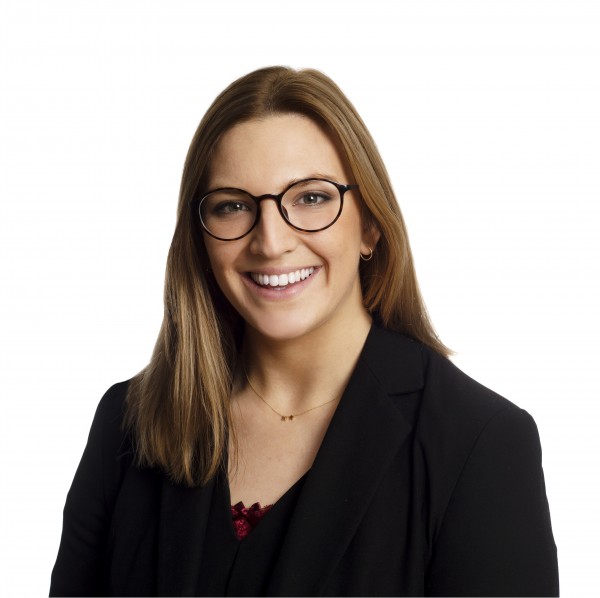 Online abuse can have catastrophic effects on a person’s mental health. Frequently reports of young adults self-harming and even committing suicide have pin-pointed abusive online communications via social media sites as the cause or a driving force behind fatal decisions. Last year Little Mix’s Jesy Nelson spoke about the near life-ending effects online abuse had on her mental health. In the same year footballers staged a 24-hour social media boycott in protest at the racial abuse suffered by Paul Pogba, Marcus Rashford, Romelu Lukaku and Tammy Abraham (to name just a few).

When does online abuse or ‘trolling’ cross the Rubicon from ‘banter’ into criminal behaviour? In short, it is when a message is deemed to be ‘grossly offensive’ and the sender’s intention is to cause the recipient distress or anxiety. Complicating the picture further is the veil of anonymity that trolls often choose to hide behind. Often, those causing distress and anxiety prefer to put on the ‘keyboard warrior’ cloak. Whilst most online sites and mobile applications that prided themselves on user anonymity, such as Spring.me (formerly Formspring) and Yik Yak, have shut down, the ease with which a Facebook, Instagram or Twitter account can be set up anonymously cannot be overstated. Social media accounts lack any form of rigorous registration processes and verification steps and can be circumvented by the use of fake email addresses and untraceable ‘burner’ phones. Legally, however, none of this is relevant if a troll’s conduct is not considered to be ‘grossly offensive’.

The courts to date have not been helpful in seeking to define the malleable term ‘gross offensiveness’, as recognised by the Law Commission. In one case, the House of Lords considered certain messages to be ‘grossly offensive’ because they involved language “beyond the pale of what is tolerable in our society”. In another, the High Court held that the words were “ordinary English words”.

The Crown Prosecution Service have attempted to provide guidelines which state that for a communication to be ‘grossly offensive’ it must be more than offensive, shocking or disturbing; satirical, iconoclastic or rude – the expression of an unpopular opinion, or an ill thought out contribution to a casual conversation. However, the guidance provides no practical application to the real-world situation on social media. Moral and social acceptability surely should play a part in curtailing the use of offensive language, even if it closes the gap between freedom of speech and criminal action

Online platforms are the most common medium through which abusive electronic communications are sent. Tracing IP addresses is possible, however host geolocation software is not reliable and provides no more than a general location. Requiring sites to link accounts to passports or bank accounts is a non-starter; no-one wants that information to be left vulnerable to misuse. Focus instead needs to be placed on how accounts are monitored. A staggering 83% of young people believe that platforms should do more to tackle cyberbullying. Twitter’s move away from the anonymous egg associated with trolling, to a grey head and shoulders silhouette, is one example of where self-regulation is insufficient. Even if abuse does not amount to being so ‘grossly offensive’ to be criminal, victims can and should still be protected by platforms on which these trolls operate. Until online platforms take effective steps to prevent users from hiding behind remaining anonymous avatars, trolling will continue to thrive as those responsible believe they will be undetectable, emboldening their belief they are beyond the reach of the law.