Confiscation proceedings – Bajaj and the disadvantages of pecuniary advantages

Confiscation proceedings – Bajaj and the disadvantages of pecuniary advantages 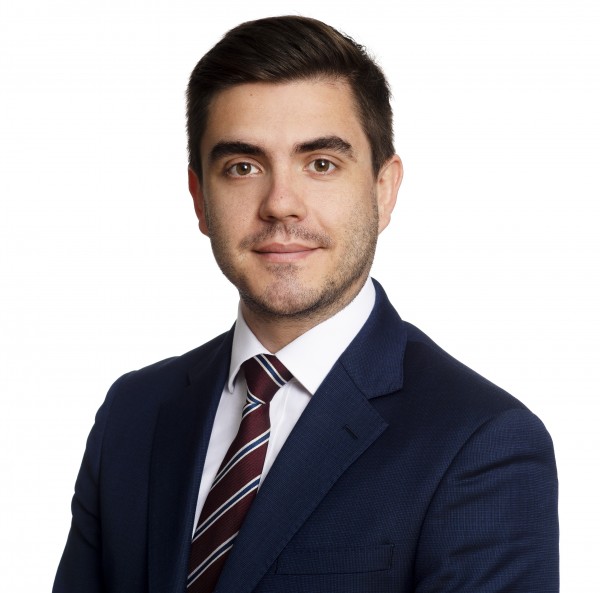 The word draconian all too often appears in the same sentence as confiscation proceedings. There is an overwhelming sense amongst criminal defence lawyers, who are accustomed to the principles that it is for the prosecution to prove their case and the defendant has the benefit of reasonable doubt, that these principles are eroded, or even reversed, in confiscation proceedings. On occasion, however, the Court of Appeal hands down a judgment which serves both as a useful reminder of the limits of the confiscation regime and as a warning to overambitious prosecutors. This happened recently in the case of R v Bajaj, which concerned the interpretation of a “pecuniary advantage”.

When calculating the recoverable amount (i.e. the amount of the confiscation order), the Crown Court must assess the defendant’s benefit from his or her offence. Pecuniary advantages are to be included in this assessment of benefit and are defined by section 76(5) POCA:

This raises the question: what do the courts consider to be a pecuniary advantage? There are a number of cases illustrating how the courts have interpreted this concept.

Thus a pecuniary advantage is to be included in the recoverable amount, even where that advantage no longer exists.

And so, to turn to the most recent case and how this fits with current case law.

The facts of this case are relatively straightforward. The defendant ran a property rentals company. In the course of his business, he leased two properties to his co-defendant under the proviso that his co-defendant was at liberty to sublet the various rooms and flats as available. The co-defendant made significant alterations to both properties in order to increase the number of inhabitants. This led to overcrowding and poor living conditions. Notably, one of the properties contained 20 occupants despite the maximum number permitted being eight.

Charges were laid by the London Borough of Islington under the Management of Houses in Multiple Occupation (England) Regulations 2006 and the Licensing and Management of Houses in Multiple Occupation (Additional Provisions) (England) Regulations 2007. After trial, the co-defendant was convicted of all charges and the defendant convicted of charges relating to one of the properties. The case was duly sent to the Crown Court for sentence and confiscation proceedings.

Confiscation proceedings were only commenced against the defendant. The prosecution contended that the benefit figure should include the pecuniary advantage obtained by the defendant in not properly housing the additional occupants (i.e. the 12 beyond the legal limit). The prosecution provided various cost estimates detailing how the defendant could (or should) have achieved this, including constructing, purchasing or renting suitable properties. One such estimate amounted to nearly £1 million. The defendant’s legal team challenged this assertion, arguing that there was no positive obligation on the defendant to house the additional occupants and so any savings from not doing so should not be considered a pecuniary advantage. A preliminary hearing took place for the Crown Court Judge to rule on the point. The Judge ruled in favour of the defendant, stating that a duty on the defendant does not arise, and so this approach is untenable.

The prosecution unsuccessfully appealed, leading the Court of Appeal to highlight a number of concerns with the prosecution’s approach. Firstly, the Court opined that the prosecution had subverted the purpose of confiscation from stripping offenders of their illegitimate gains to that of punishment. Secondly, and significantly, the Court decided that the prosecution’s interpretation of pecuniary advantage in s76(5) POCA was far too broad. In particular, the defendant was not under any duty to provide accommodation to the additional occupants and any attempt to construe such a duty – so as to quantify a pecuniary advantage from the failure to do so – would be artificial.

The Court concluded that the proper target for confiscation was the rental income received. Interestingly, the Court reflected on whether the benefit could be extended to the cost of ensuring the properties were habitable for renting as this could rightly be considered an obligation for which the defendant was responsible and, by not doing so, he had gained a pecuniary advantage. However, this was never advanced by the prosecution and so it was not for the Court to rule on.

The Court of Appeal’s conclusion in Bajaj will prompt a sigh of relief from criminal defence lawyers. It demonstrates the limits of Waya. The imposition of a confiscation order can regularly, albeit not by design, serve as a more punitive measure than any sentence passed, particularly in cases where the criminality is unlikely to result in a custodial sentence. To extend its ambit so as to allow expansive interpretations of key concepts such as “benefit” and “pecuniary advantage” – which are not reflected in any established legal duties or obligations – would be to stretch the legislation beyond its purpose.

As to where this case fits, the approach taken by the prosecution was novel. Previously courts have accepted the existence of a pecuniary advantage where a benefit is obtained both as a direct consequence of the offence committed, which nearly always involves the failure to perform a relevant duty or obligation. For example, in Smith, the purpose of the conduct was to evade excise duty. There was a positive duty which arose from the defendant’s act of importing cigarettes, and the defendant failed to discharge that duty by not paying the excise. Therefore, in not paying that excise, he obtained a pecuniary advantage to the value of the excise. The court’s focus in Bajaj were the relevant duties of the offender. In Bajaj, the defendant’s aim was to obtain further rental income in circumstances which were unlawful. The aim was not to avoid acquiring further properties to house the additional occupants. Nor was that the reason an offence was committed. The prosecution’s approach attempted to impose a positive duty on the defendant to house the additional occupants lawfully, when in fact, the defendant was under a duty not to house the additional occupants unlawfully. As such, the benefit obtained was the benefit of housing the occupants in unlawful circumstances – i.e. the rental income.

The distinction is subtle but the consequences would have been far-reaching had the Court of Appeal allowed the appeal. Such a result would have meant that, as a result of committing a criminal offence, a pecuniary advantage to the defendant arises based on the cost the defendant would have incurred to finance the lawful version of the same criminal act. A confiscation order could have no limits in such circumstances. To illustrate by way of an example, a person convicted of supplying a relatively small amount of controlled substances could face a confiscation order that not only included the cost of the proceeds made from the sales but presumably of setting up a pharmaceutical business and potentially even the costs of obtaining the necessary qualifications to become a licensed pharmacist. The scope of that order would clearly far outweigh the real pecuniary benefit obtained.

Ultimately, this case is a welcome reminder that the aim of the confiscation regime is primarily to ensure an offender does not benefit from the crime they have committed. It would be far too draconian – even by the standards of confiscation – to extend that regime to punish the offender for not pursuing the ‘legal version’ of their criminal venture.