“Better the devil we know”

“Better the devil we know” 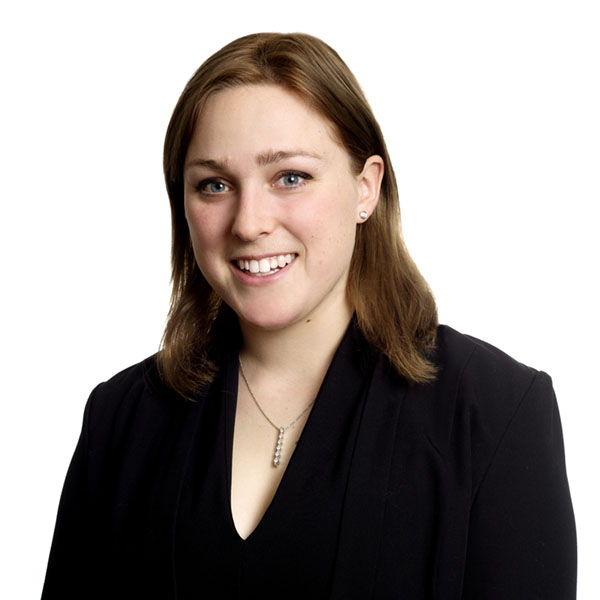 On 21 August 2015, two British citizens were killed in Syria by an RAF lethal drone strike: Reyaad Khan, Ruhul Amin and another ISIS associate. This was the first time in the “war on terror” that the UK’s armed forces had killed UK citizens by means of  a lethal drone strike. This deliberate killing was approved in advance by ministers. Unsurprisingly, when David Cameron announced that the RAF had conducted this operation it attracted considerable attention.

The Intelligence and Security Committee of Parliament (ISC) decided to investigate.  Not to scrutinise the merits of the intelligence material concerning the deceased, but instead to focus on the ministers’ authorisation of the operation and the process which had been undertaken by the intelligence agencies to procure this.

The ISC published its report ‘UK Lethal Drone Strikes in Syria’ on 26 April 2017, which has been heavily redacted by the intelligence agencies. The imminence of the General Election and the dissolution of Parliament meant that the ISC had no choice but to accept all of their proposed redactions rather than seeking to negotiate over them.

The inquiry into the drone strike was, from the outset, influenced by the Government (HMG) – David Cameron set out the scope of the ISC’s inquiry. Its limited scope enabled the Government to refuse ISC requests concerning disclosure of, in particular the “submissions to ministers”. The ISC report ruefully states that “the failure to provide what we consider to be relevant documents on an issue of such seriousness is therefore profoundly disappointing”.[1] The “submissions to ministers” in particular are clearly relevant to the decision making process behind the drone strike: “it is right that that process is subject to robust scrutiny”.[2]

HMG justified its killings relying upon Article 51 of the UN Charter. But, as the ISC report has outlined, there are problems regarding the HMG’s legal justification here. There is a “worrying lack of clarity around some aspects of the legal framework”.[3]

Article 51 of the UN Charter sets out the four grounds for individual and collective self-defence, as follows:

In its evidence to the ISC, MI5 claimed that Reyaad Khan, a straight-A student from Cardiff had travelled to Syria in November 2013. There, he joined ISIS and was directly involved in planning and inciting attacks against the UK. Therefore, the UK Intelligence agencies had been active in attempting to thwart his ambitions. MI5 claimed that these attempts had been fruitful; seven terrorist attacks in the UK planned by Khan had been prevented. The Deputy National Security Adviser claimed that “Khan used social media to identify potential operatives and then provide them with encouragement and basic capability to enable an attack. Khan, together with Hussain, did this on an unprecedented scale.”[4]

On this basis, HMG contended to the ISC that the actions of Khan amounted to an imminent “armed attack” against the UK.

Where terrorist violence reaches a level of gravity, such that were it to be perpetrated by a State it would amount to an armed attack, a nation is justified to defend itself by taking pre-emptive action like this. According to HMG, Khan posed a severe threat to the UK. Moreover, this severity was equivalent to an imminent armed attack by a State.

Giving evidence to the ISC, the UK intelligence agencies said there was a “high risk of an attack occurring before we could intervene”.[5] This is consistent with the Government’s position that imminence means more than timing. Other factors such as the inhospitable conditions of Syria, the challenges of instantaneous communications of the internet and non-existence of a working relationship with the Syrian government are also relevant.

The ISC was informed that the question of imminence of an attack was considered by ministers with advice from the Attorney General. The withholding of the “submissions to the ministers” from the ISC will have greatly hindered their conclusions on this issue. However, it seems that imminence of the threat was not in relation to a one specific plan of Khan’s to attack the UK, but was presented as a broader concern that due to gaps in coverage his plots in general might go undetected. GCHQ told the committee: “even though we collectively had access to some of Khan’s attack-planning in the UK… our assessment was that there were… gaps in our coverage”.[6]

HMG presented its case on necessity as follows: Khan was in Syria, identifying others to act as operatives and tasking them with attacks in the UK. Because of this, it was necessary for the government to tackle the threat at source and seek to disrupt Khan himself. Khan’s presence in Syria made the situation more complicated, as the UK could not arrest Khan. The UK has no relationship with the Syrian Government and none is foreseeable because of its terrible human rights record.

Accordingly, the only means of disrupting the threat posed by Khan would have been dependant on him leaving Syria. However, this prospect was highly unlikely, and so it was necessary to intervene effectively whilst he remained in Syria. A drone strike or similar was the only option, but this does not address the issue of whether there was a true necessity to kill Khan. Just because this is on an international scale, it does not automatically justify the necessity limb of the issue. Khan’s remote geographical location in Syria theoretically should amplify the difficulties surrounding the argument that it was necessary to kill Khan. This needs to be fully probed on a case-by-case basis.

Here, Article 51 requires HMG to show that the lethal drone strike was consistent with the law of armed conflict. In order to do this, it must show that it drew an adequate distinction between combatants and non-combatants.

Whilst the drone strikes targeted Khan, it also killed three other men: The two men accompanying Khan in the vehicle were “collateral damage” of the strike.

The ISC was prevented from examining this issue. It could only comment that: “It appears that there are questions regarding targeting arrangement which would benefit from scrutiny”. The government has heavily redacted this section of the report, as the issue of proportionality cannot be properly assessed due to the extensive government redactions.

The Government’s policy of justifying lethal drone strikes in Syria by claiming the inherent right of self-defence under Article 51 of the UN Charter must continue to be heavily scrutinised. The overall purpose of the drone strikes needs to be examined. Killing Khan raises the question of whether Khan would then simply be replaced by another disillusioned young man waiting to take his place. Although it may take time for the replacement to be equally proficient in Khan’s role, the sentiment “better the devil you know” seems particularly fitting for this situation.