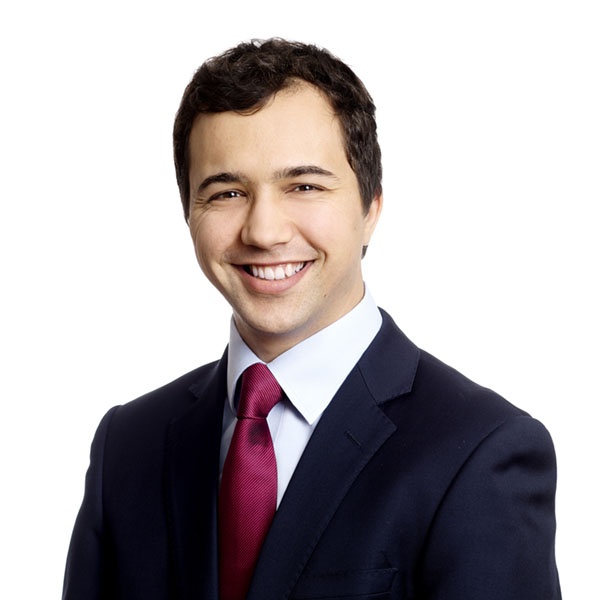 Fraud and theft have the obvious common element of dishonesty. Whilst the Supreme Court last year in Ivey v Genting[1] ruled that the test for dishonesty in criminal cases should be an objective one, proof of dishonesty alone, whether for theft or fraud, is not enough to secure a criminal conviction.

As well as establishing dishonesty, the prosecution needs a clear understanding of the conduct constituting the actus reus of the offence to avoid the kind of upset experienced in R v Darroux[2]. This recent decision illustrates why it pays prosecutors to have long memories and signals a warning to those who fail to select the correct charge. It also demonstrates that the Court of Appeal will not necessarily come to the rescue of an errant prosecutor even where a jury has found a defendant to have acted dishonestly.

In Darroux, the defendant, a senior employee at a residential care home run by a charity, had engaged in a common enough type of criminal conduct, the submission of false records to claim for her entitlement to overtime and other additional payments. She completed forms which, once approved, were sent to a company engaged by the charity to provide pay roll services. Payments would then be made to the defendant’s personal bank account from the charity’s bank account.

The defendant was charged with various counts alleging theft, namely that she “stole monies belonging to” the charity, and was convicted on six of those counts.

Prosecutors with memories stretching back to the mid-1990s will recall the problems that arose with prosecuting mortgage fraud cases under section 15 of the Theft Act 1968, where it was successfully argued by defendants that no property was obtained when funds were debited from the victim’s bank account and credited to a defendant’s bank account. The case of R v Preddy[3] in the House of Lords led directly to the hasty insertion by the Theft (Amendment) Act 1996 of section 15A into the Theft Act 1968, which created the offence of obtaining a money transfer by deception. A decade later the now familiar statutory scheme of the Fraud Act 2006 was introduced following the Law Commission report on fraud (Cm 5560), which concluded that the Theft Act deception offences were too specific, overlapping and outdated.

The decision of the House of Lords in Preddy was, as the Law Commission put it:

“relevant to all circumstances in which the effect of the dishonest deception by the fraudster (D) is to cause the victim (V) to authorise the debiting of his or her account (thereby extinguishing V’s chose in action, in whole or in part) and bring about a corresponding credit to D’s (or another’s) account (thereby creating in D’s, or another’s, favour a new chose in action).” (Paragraph 2.13)

When asked why, in light of this legislative history, offences under the Fraud Act 2006 had not been charged, the prosecutor in Darroux was unable to provide a convincing explanation beyond the broad assertion that theft was “simpler” and “more appropriate”. He maintained that there had been no deception of a charity trustee in the approval of the claim forms. The Court of Appeal pointed out that the Fraud Act offence does not require an “actual operative deception” (paragraph 23), the offence being aimed at dishonest conduct, not the result it achieves. On the facts of this case, it was clear that there had been a false representation to the charity’s pay roll agent as to the validity of the claims. It is worrying that no point on this was taken at trial by the defence or trial judge and the appeal was only heard as a result of an alert member of the Criminal Appeal Office spotting the issue.

The Court emphasised that it was still possible for a chose in action represented by a credit balance in a bank account to be stolen where a dishonest appropriation takes place without deception. The authority for this is R v Kohn[4] (affirmed in R v Graham[5]). In another case, R v Hilton[6], a defendant’s conviction for theft was upheld because he had authority to control a charity’s bank account and dishonestly procured payments out of that account to settle his personal debts. In those cases, what was important was that the defendant had control over the relevant bank account and therefore “appropriated” the victim’s chose in action for the purposes of the offence of theft. In Darroux, this was not the case.

Whether a defendant has control over the victim’s bank account is sometimes a fine judgment, especially in light of DPP v Gomez[7] and R v Hinks[8], which held that an appropriation can result from an account owner’s authorisation, dishonestly procured by the defendant, to transfer property. The Court in Darroux expressed concern that “the various decisions of the courts in this context have not given rise to a wholly unambiguous or clear cut approach.” (Paragraph 57)

In an attempt to introduce clarity, the Court distinguished R v Williams[9], where a builder grossly and dishonestly overcharged elderly householders. He obtained cheques in payment and presented them to the bank. He was convicted of theft on the basis that he had exercised the rights of an owner by diminishing the complainant’s credit balance. In Darroux, the Court said that the applicant’s monthly claim forms were not equivalent to the cheques in Williams.  She had not done anything sufficiently proximate to the bank account to amount to an appropriation. What she did, even though it was dishonest, did not amount to an appropriation by her of the chose in action represented by the credit balance in the charity’s bank account.

The Court made important observations about the cases of R v Naviede[10] and R v Briggs[11], both of which are authority for there being no appropriation where a victim causes a payment to be made in reliance on deceptive conduct by a defendant.  Accepting that those cases may in general reflect the correct position, the Court nonetheless considered that this would not invariably be the case. There might be cases where a deceptive representation inducing an account holder to make a payment from a bank account could amount to an appropriation.

In a further observation, the Court found some difficulty with the distinction drawn by Professor Sir John Smith between the dishonest obtaining and presenting of a cheque and the procuring of an electronic or automated payment out of a bank account. In both scenarios, the Court considered that there is no obvious reason to break the chain of causation – both could amount to an appropriation.

So prosecutors have been reminded of the significance of those seminal fraud cases of the final decade of the last century and why the Fraud Act then became law to do away with technical debates about appropriation. The reminder was driven home further in Darroux because the Court of Appeal refused to save the day by substituting alternative verdicts of fraud. Their reasoning was that this was no mere prosecutorial slip or drafting error; a conscious decision had been made to charge theft, which was the wrong charging decision.  Prosecutors need to perform their vital public function correctly at the start of the case and cannot expect a serious error of this sort to be rectified on appeal.

This article was published in Crimeline